Get fresh music recommendations delivered to your inbox every Friday.

DJ Robot Citizen (of EYE) - Another One of THOSE Days 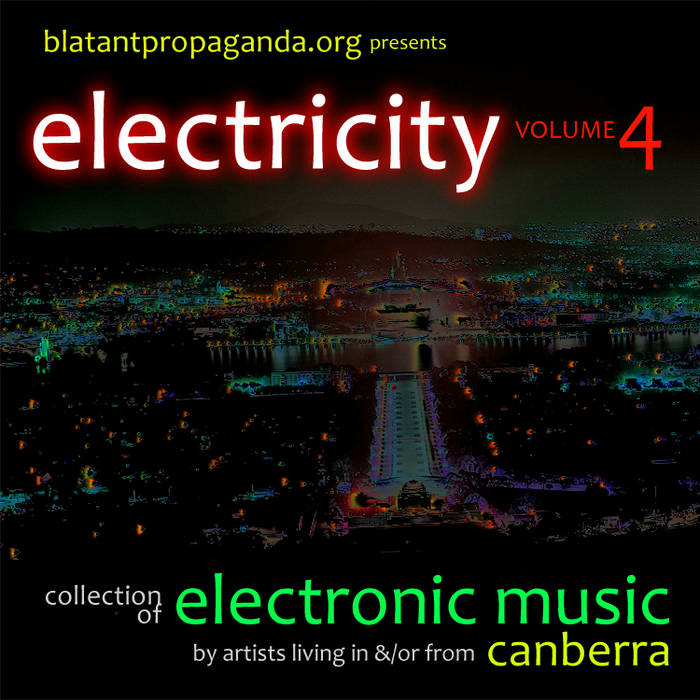 DJ Robot Citizen - "Another One of THOSE Days"

Robot Citizen has been very active with the Canberra alternative music club scene since the early 1990s. He is perhaps better known as "DJ Robot" having organised and DJ'd at hundreds of events in Canberra (as well as guest slots in Sydney, Melbourne, Perth and Newcastle) using that title.

For a history of such events see www.DJRobotCitizen.com

Several tracks were originally released in the early '00s under the artist name "DJ Citizen"... It was then a name used for DJing on radio and for releasing the heavier-power-noise-electro-industrial music being made by EYE during the early '00s.

For more such tracks see this youtube playlist:
www.youtube.com/watch?v=Wd85Pyolm-0&list=PLLLOT3tCmaT9_S2ex8oVR6mLuo2emFC4n

For although EYE had started out in that musical vein in the '90s, by the time of this compilation, in the early-mid '00s, EYE was far better known on radio across Australia for several electro-punk-hip-hop-rock tracks; and the other sibling project, "E.L.F.", was likewise becoming well-known for electronica.

It was decided later on, after a break in all projects, that trying to run several projects, with each becoming recognised and successful in their own rights, proved to be a mistake of:
i) too much promotional work to do; and
ii) a pitfall of spreading one's energies too thin and too widely.
That excessive workload - plus managing the Blatant Propaganda label - had contributed to the long pause in activity for all projects. It was decided later on to reincorporate all tracks released as "DJ Citizen", "E.L.F.", "elf" and "aya" under the original EYE umbrella. For they are all innately typical of a major portion of EYE's material. And it makes best sense to focus on promoting one project name.

The track that was originally on the CDR-release was titled: "(The) Power (of the) Media (to condition) Consciousness (is) Vast!"
However, it was just a quick experiment (at the time of the compilation release) in power-noise (using some new equipment). In hindsight it was a very rough demo and this already-completed track was a much better representation of what the "DJ Citizen" project was up to around that time.

A 'video clip' for the first track in this series - "One of THOSE Days" - can be found at EYE's youtube channel:
www.youtube.com/watch?v=CYktOb2386k

It appears on the EYE album "Propaganda Machine" at eyenoise.bandcamp.com/track/one-of-those-days.

Bandcamp Daily  your guide to the world of Bandcamp